Our facilities and venues consultancy focuses on strategic planning, feasibility and financial business case for the delivery of new sport facilities as well as the procurement of management operators.

We have delivered projects across the UK and overseas. Our clients include local authorities, universities, colleges, national governing bodies of sport, national government agencies, sports clubs developers and leisure operators.

The Sports Consultancy is a supplier on Sport England’s Technical Assurance Framework.

Our core services include: 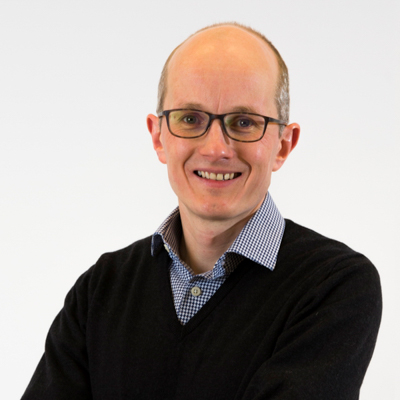 Simon began his career at Sport England in 1999 where he worked in the Lottery Strategy Unit, monitoring and evaluating the company’s progress against the 1999-2009 funding strategy. In 2002, he moved into consultancy and worked on a range of high-profile projects, including an 18-month secondment with Elmbridge Borough Council project managing the Elmbridge Xcel Centre leisure PPP and a secondment with World Cup Barbados Inc. In the latter role, he spent three-and-a-half months as Cricket and Facilities Manager for WCB’s successful bid to host the final of the 2007 Cricket World Cup.

In 2007, Simon moved to Capita Symonds Sport & Leisure, where he was primarily responsible for major event work, as well as delivering business planning and procurement support to local authorities. High profile projects included the 2015/2017 World Athletics Championships Feasibility Study for London, the 2014/16 European Swimming Championships Feasibility Study for London and 2015 Eurobasket Feasibility Study, as well as the first joint leisure management contract procurement in the UK (for Guildford and Woking Borough Councils).

He joined The Sports Consultancy as a Director in January 2012 and has continued to deliver a range of high profile projects, including the procurement for British Cycling of a new Delivery Partner for the Tour of Britain from 2014-18, the feasibility study and bid support for Scotland’s successful submission to host the 2019 Solheim Cup, the feasibility study for the new Scottish National Performance Centre for Sport (now Oriam, opened in 2016) and economic impact appraisals for the 2016 and 2017 EPCR Champions and Challenge Cup Finals and the 2017 IAAF World Cross-Country Championships. 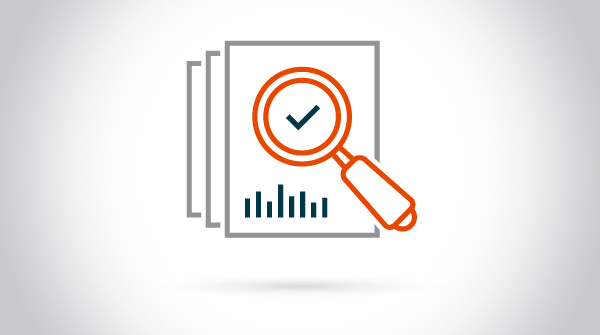 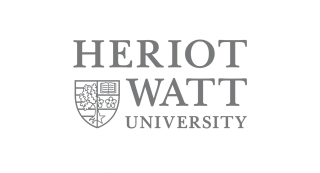 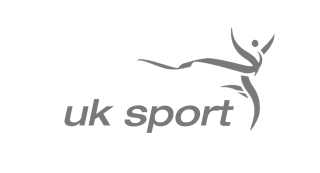 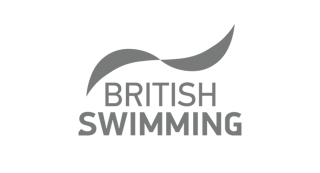 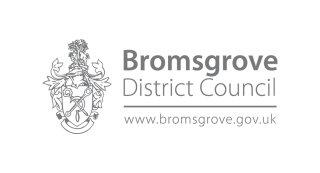 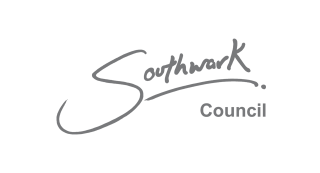 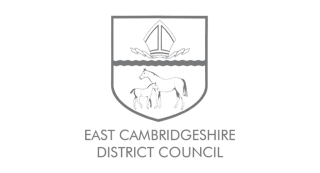 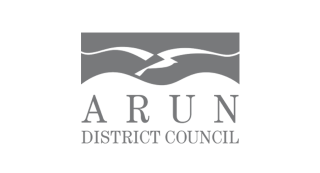 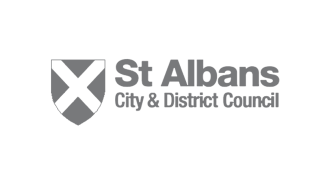